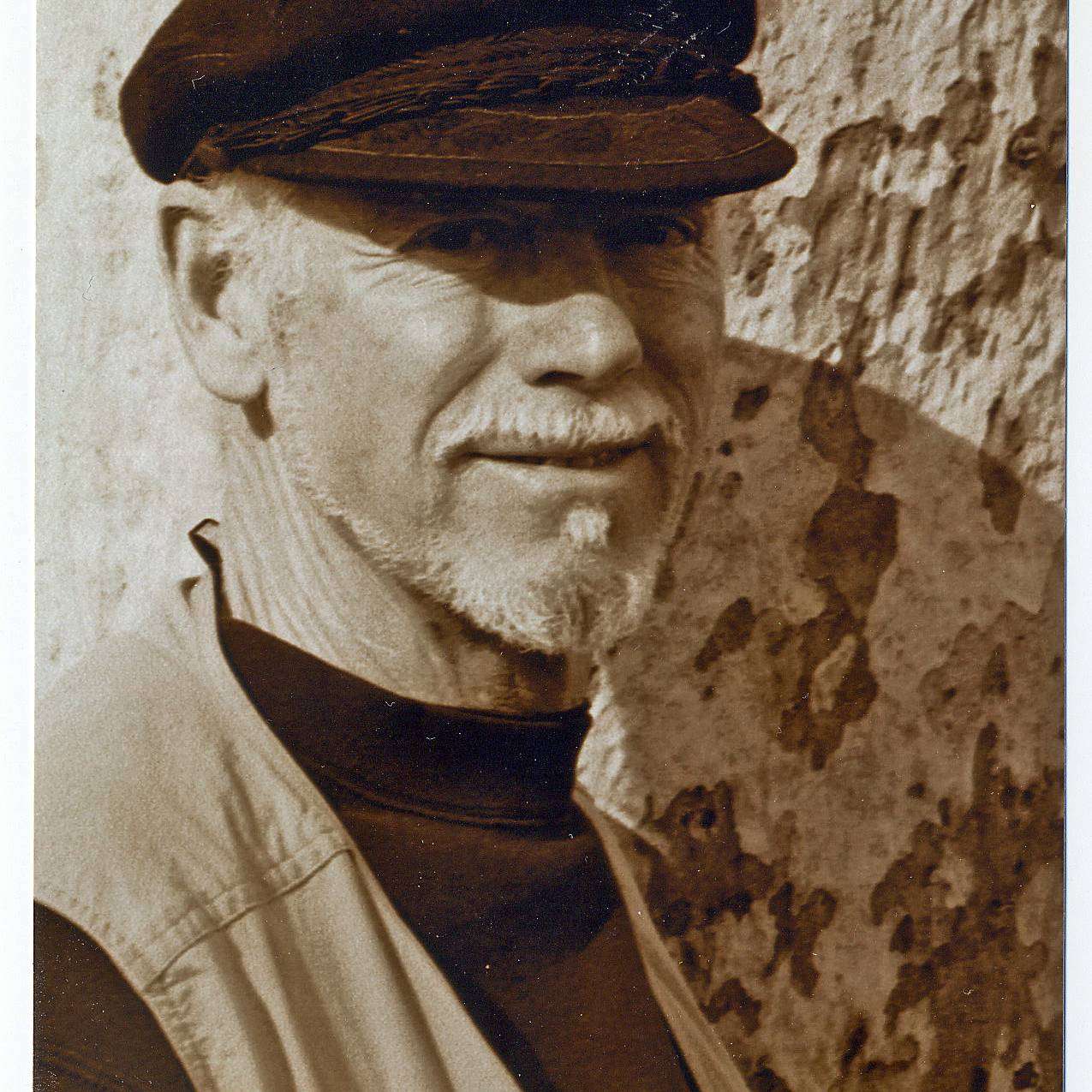 The art of Dennis Curry is based in his love of the natural world and its wildlife. Through this connection, Dennis has significantly contributed to conservation work around the world.

First traveling to East Africa in 1982, Dennis then co-founded Duma Safaris with friend and publisher, Christopher Law. This gave him the pleasure of introducing clients to the great game areas of Africa and sharing his appreciation of the wonderful diversity of this amazing part of our planet.

During his service with the United States army in 1966, Dennis was affiliated with the 25th infantry divisions combat artists program. This was a program to document the combat experience from an artist's perspective and taught his the power of the rendered image, as well as a deep desire to protect, rather than destroy, the environment.

Returning to civilian life in 1967, Dennis enrolled in art studies at Santa Monica College and became caught up in the renaissance of original printmaking, becoming known for his works in the traditional intaglio mediums of etching and engraving.

In 1980 he was introduced to the contemporary printmaking medium of Mylar Lithography at Sid Frances' studio and in 1984 founded Blue Berry Press in Cambria, California for the creation of his own work as well as with other artists interested in creating with this exciting new medium. Dennis' graphics are widely collected nationally and internationally.

Moving away from printmaking and wildlife in 1999, Dennis began working in the more traditional medium of oil painting to capture the light and color of the landscape on location and in the studio.

Click on image to see it larger and see artwork description