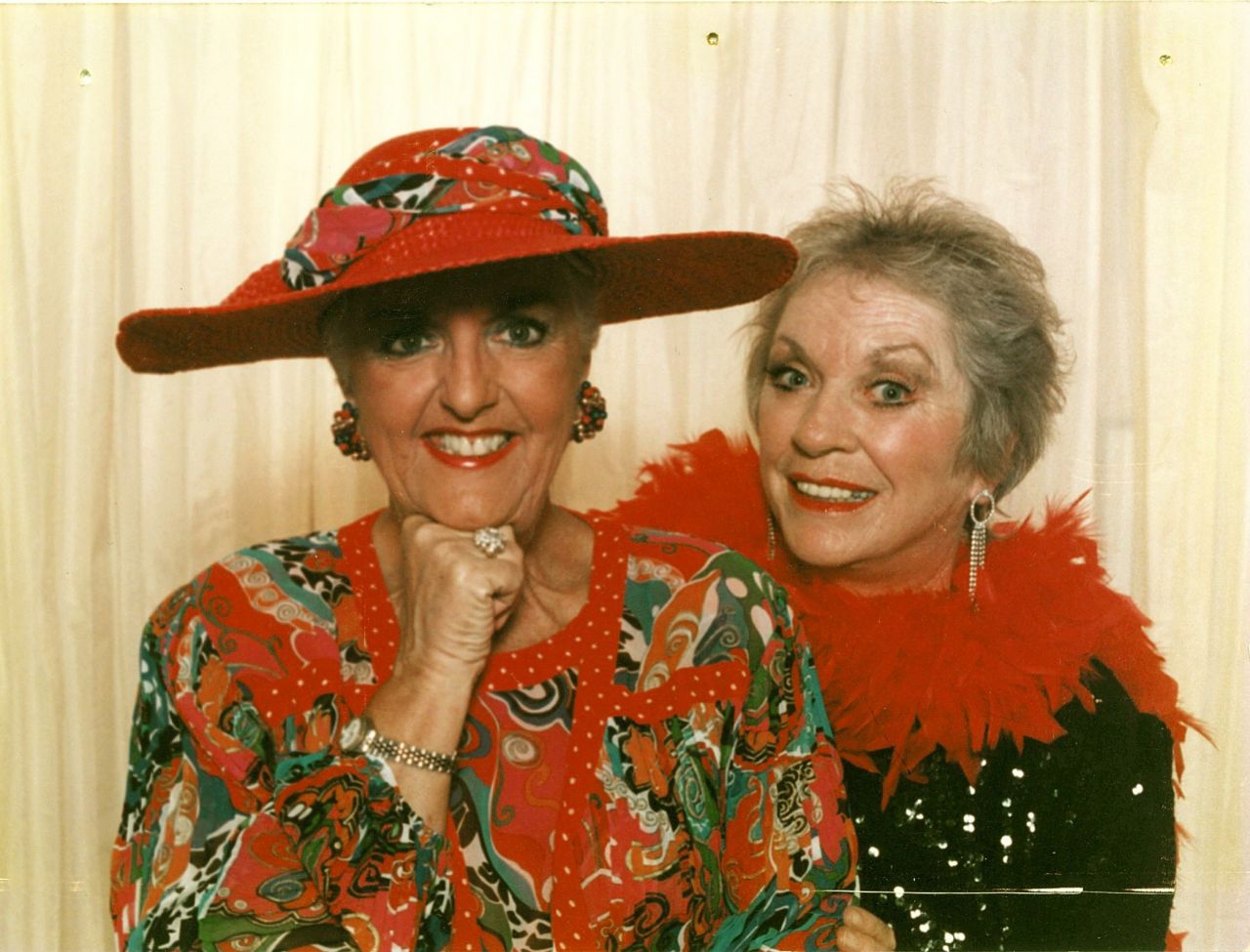 In 1992, two women had a passion to see Cambria develop a community center for the arts.  Nancy Green and Judith Jessness formed the Allied Arts Theatre Group to produce one-act plays, sketch shows and reviews. They began their endeavors in the old 1881 Santa Rosa Schoolhouse and continued there until 2006.

Following the opening of Cambria’s new grammar school on Hwy 1, the Coast Unified School District offered up the auditorium in the old grammar school at 1350 Main St. Elated, Nancy and Judith began making improvements to the space to create a proper theatre with a new name. Cambria Center for the Arts Theatre or CCAT, was born. Over the years, they added stadium seating, a thrust stage in order to produce larger scale shows, upgraded the sound system, and added additional lighting. And the theatre continues to evolve today, constantly finding ways improve the entertainment experience for our audiences.

The Cambria Center for the Arts Theatre comfortably seats 100 and has been home to great dramas, comedies, musicals, staged readings, concerts, and more.

We invite you to be a part of our exciting future. Come and experience the joy of live theatre!

From the age of 5, Jill has been involved in theatre in one form or another. Earning a BFA in Theatre with a focus on acting and directing, she performed with several theatre companies in her home state of Texas, only putting aside Theatre for the years she traveled as a standup comedian. Upon moving to Cambria, Jill did shows at the former Pewter Plough Playhouse as well as CCA. In recent years she has appeared on stage here at CCAT in Always Patsy Cline, Menopause the Musical, Vanya Sonia Masha & Spike, Fuddy Meers, Who’s Afraid of Virginia Woolf and Holiday Dinnertainment. Directing projects include Almost Maine, Seascape, Something’s Afoot, Company, The World Goes Round, and Quilters. Jill also serves on the CCA Board of Directors and she misses Nancy Green every day.

To chase her theater dreams in the early‘80’s, Jane moved from Texas to Southern California. She landed work to help build and run the Los Angeles Theater Center in downtown LA. The intense work with amazing new artists honed her skills as she worked on more than 200 productions as a staff lighting designer and technician in the 4 theater complex. Since that time, Jane worked in sitcom production, as a business software trainer and in print and online magazine publishing. After retiring to Cambria, she has returned to her first love of theater by volunteering at the wonderful CCAT.

Eight years ago, Joe Crowley was blissfully unaware of all things theatrical. Suddenly, Nancy Green grabbed him in a church parking lot, and said, “Do you know anything about electronics?” Since then, he’s learned a lot about “theatre” from professionals like Jill, Jane, and the cast and crew of 60-odd shows where he’s provided tech support. Before coming to Cambria, he taught and directed a research lab at the University of Illinois after receiving a PhD from MIT. Later, he moved to the Silicon Valley to provide research support to companies ranging from garage startups to IBM, HP, and Xerox. None of that seemed as tricky as stopping the telephone ringing noise just when an actor picks up the phone on stage. 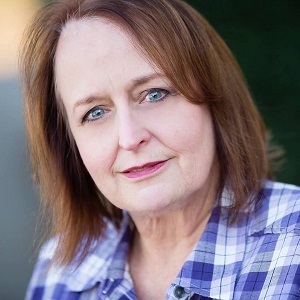 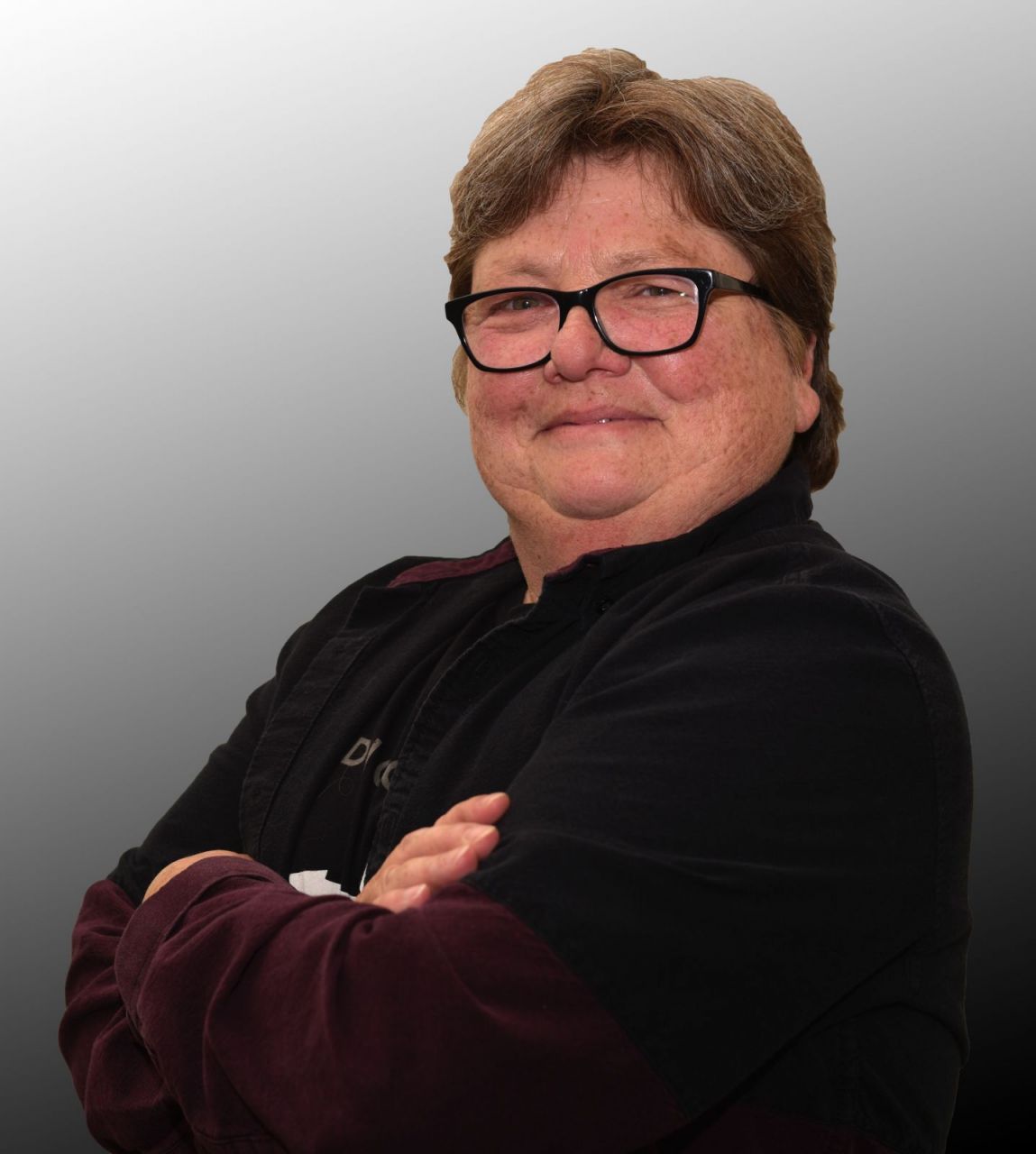 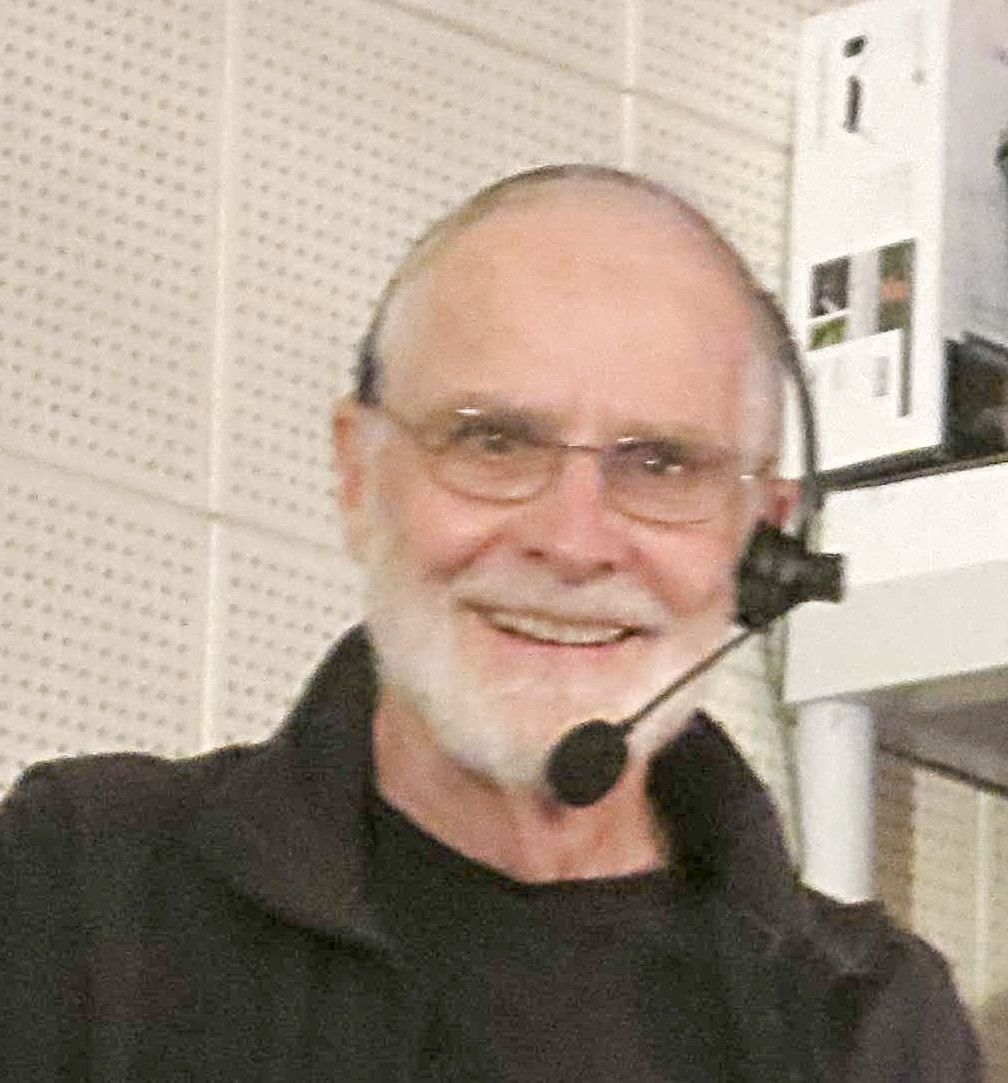