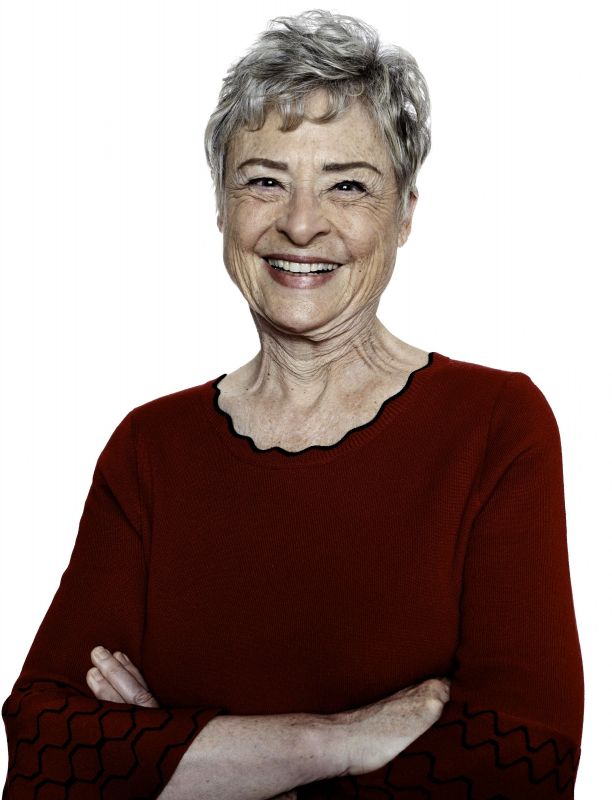 Nancy Dustin Wall Moure is a free-lance curator/writer specializing in the field of pre-1960 California art. An art major in college who didn’t feel she had the talent to be “great” she turned to art history. She received her master’s degree from UCLA in 1968 and then served as Assistant Curator of American Art at the Los Angeles County Museum of Art for fifteen years. While at the museum she curated several exhibits for it, as well as other museums, but most importantly discovered the little-known field of historic California art. Her Dictionary of Art and Artists in Southern California Before 1930, first issued in 1975, was a pioneering work in the field, and started a collecting trend. She has followed it up with more than 50 books and articles. Currently, as a retiree and resident of the Central Coast, she has been researching the pre-1960 art and photography of this area and is now on vol. 6 of a 7-volume set of dictionaries that will compass more than 3500 pages when complete. Moure has also collected historic California art, most of which has been donated to museums. She expends her artistic energies on designing and sewing her own clothes and renovating and decorating formerly run-down homes. Moure is also interested in ecology and enjoys watching Great Courses on such subjects as astronomy and archaeology as well as the evolution of life and humanity on earth. She reads murder mysteries and does crossword puzzles.